Unconscious Cognitive Biases can be damaging in the workplace 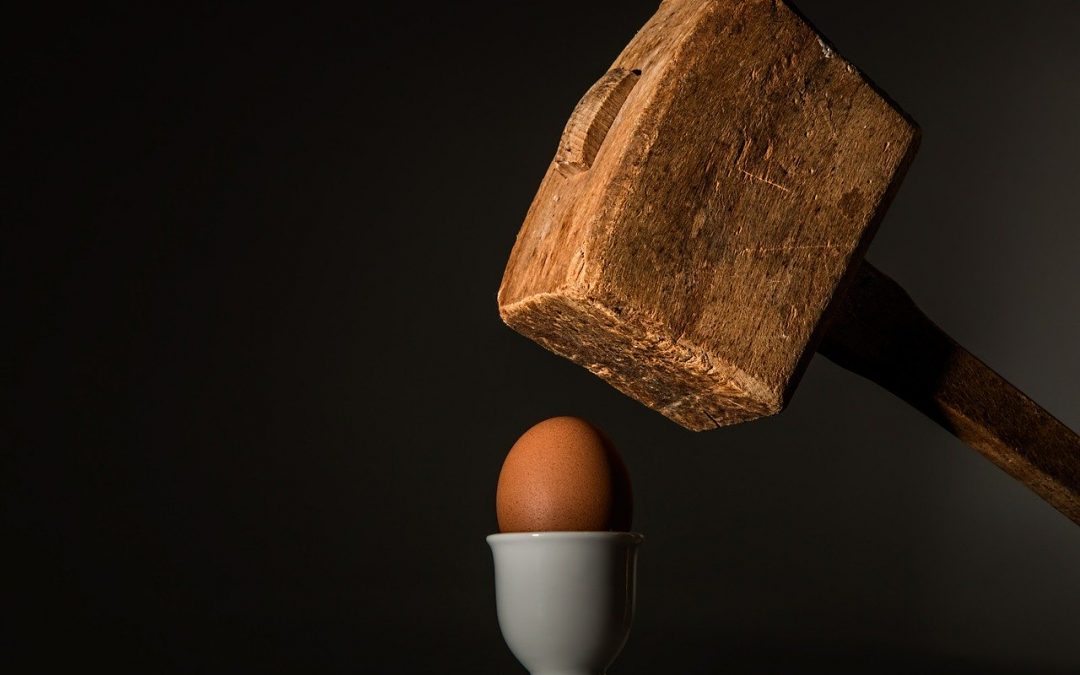 Peakon is the world’s leading platform for measuring and improving Employee Engagement. Its 2020 Heartbeat annual report focused on Employee Expectations. Its conclusion summarized the report:

This report set out to uncover the emerging employee expectations for the workplace in 2020. Based on our global dataset of 80 million survey responses and 14 million employee comments, we found that the topics of the environment, flexible working, wellbeing, and diversity and inclusion are rising sharply in importance among employees all over the world.

The report opens with a comment on employee disengagement: “According to our dataset of 80 million employee survey responses, 59% of the global workforce is disengaged as of January 2020 (from Peakon’s report, The Global State of Engagement in 2020). That leaves only 41% of employees that are actively engaged at work.” This quote is immediately followed by a Harvard Business Review reference – Sylvia Ann Hewlett, Ripa Rashid and Laura Sherbin, ‘When Employees Think the Boss Is Unfair, They’re More Likely to Disengage and Leave’, Harvard Business Review, August 2017. This article opens with how biases trigger disengagement and departure from work:

Corporate America is spending enormous sums of money on unconscious bias awareness training. But there’s little evidence that these training programs succeed in reducing bias — perhaps because there’s little evidence that unconscious bias correlates with actual biased behavior. And despite the “boom” in bias awareness, women and minorities remain underrepresented in management, especially compared to their educational accomplishments.

The authors of this HBR article used Disrupt Bias/Drive Value to show how unconscious biases are interpreted by employees rather than being intentionally used by supervisors or managers. Authors looked at the perceptions of the employees; their perceptions are their realities – their experiences. People pick up on biases when they see opportunities handed to colleagues for whatever reason. Management will look for “best” replacement without making comparisons or explanations for the choice. The overlooked employee will create imaginative reasons usually based on cognitive biases. This will cause disengagement and/or thoughts of leaving the company.

The authors used a survey, NORC (National Opinion Research Center) at the University of Chicago, to measure employee potential in areas of ability, ambition, commitment, connections, emotional intelligence, and executive presence. The results were amazing. Open the short article for their statistical graph – very fascinating! The graph is entitled – People of Color, Employees with disabilities, and those born outside the U.S. are most likely to perceive bias at work.

“… despite the “boom” in bias awareness, women and minorities remain underrepresented in management, especially compared to their educational accomplishments.” If managers don’t recognize what drives women or minority employees, they feel that managers are biased per the NORC survey. “Across the board, 9.2% of respondents at large companies perceive bias in the way their superiors judge their potential on two or more elements — almost one in ten employees, from all different groups and demographics.”

The authors also learned that “employee perception of bias takes an emotional toll”… in the form of anger and burn out. Employees likewise become “disengaged and alienated” and “are 60% more likely to have looked for another job” while still employed.

The HBR article points out that managers should be aware of the fallout of advancements on those who perceive themselves as “passed over.” It is important that managers be aware of relationships among peers and what advancements might do to peers “left behind.” Such employees are making their company “pay for the bias” – “Employees are suffering and imposing real costs on their employers.”

Unconscious biases are a real double-edge sword, probably the most difficult to detect. It’s everyone’s job to surface it to make it conscious rather than leave it hidden as unconscious, which would impact the bottom line negatively.