The Magic of Artificial Intelligence in Machine Learning 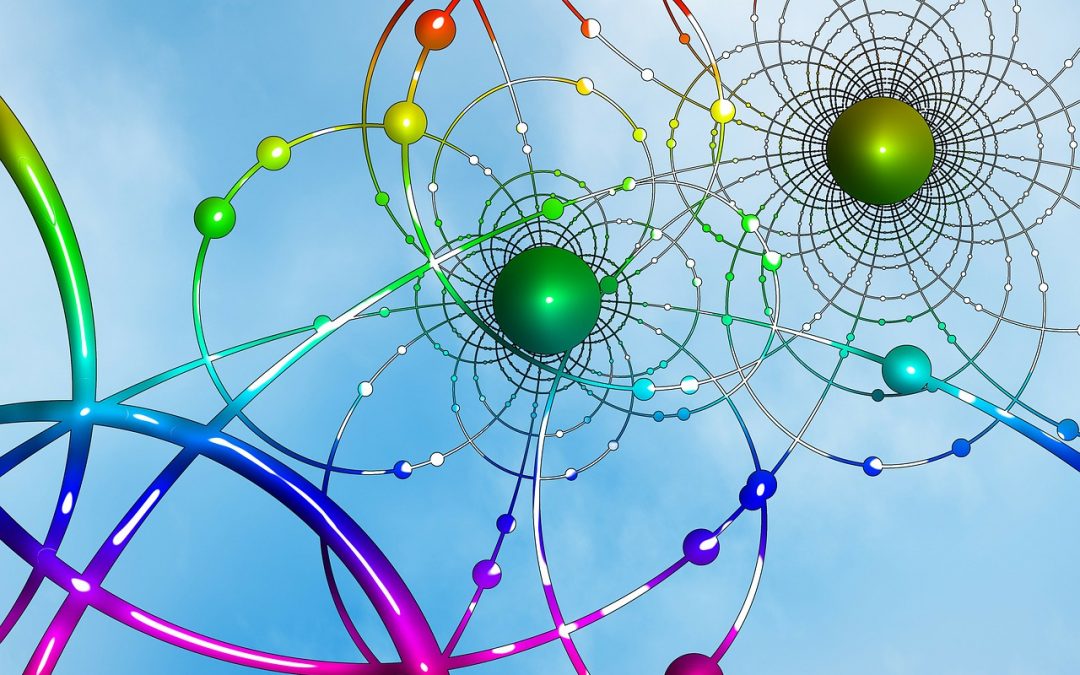 One of the most important products of Artificial Intelligence is its machine learning, a subset of A.I. that uses algorithms of computational statistics to mine data for inferences and pattern recognition in order to predict results or make decisions rather than perform specific tasks. Machine learning algorithms are mathematical formulas or models of the desired inputs and labeled outputs for the intended supervised learning of training data. Supervised algorithms are either classifications (e.g. values that are true or false like emails that might or might not be spam) and regression (i.e. continuous outputs of value as in temperatures or prices with a range).

The magic of AI’s machine learning, then, is what it can do with its data mining (finding patterns in huge sets of data), mathematical optimization (selection of best elements from alternatives), and computational statistics (the application of computer science to statistics).

Maybe the best example of Artificial Intelligence’s machine learning with its three components of data mining, mathematical optimization, and computational statistics is neatly hidden right in front of our eyes – hiding in the most obvious place of our computerized reality: the Internet.

Mike vd Ent Pasarella is a Netherlands writer, designer, and photographer, widely travelled and prolific storyteller through his art and publications. Data Series through Google Medium featured one of his fascinating insights in his brief article or blog entitled Create the internet to build A.I. Pasarella explained how the Internet became Artificial Intelligence when, in the 1990s, Tim Berners-Lee launched his World Wide Web. The WWW became the “2000 Gold Rush” with startups like MySpace, Facebook, YouTube, LinkedIn, Yahoo, and many more. The free Internet grew exponentially with nothing to stop it. The WWW monetized people and initiated the “automation era” of the industrial revolution.

Our brain is a complex web of neurons connected by synapses… nothing more than connections, storage, and data transport. We search our brains, use it to store stuff, and make us do stuff. We have Google inside our head and we have Facebook there, too. We never think about is; it just happens. It looks a lot like the internet. The data that is stored grows day-by-day. The fact that we get older and get worse at using our internal Google Search does not mean the data is gone. We simply forgot how to use our search tools to gather the right information.

Without knowing, Tim Berners-Lee and among others the United States Department of Defense created the WWW — which got us all hooked — and the network that was needed to build artificial intelligence, a network of digital neurons and synapses, storing massive amounts of data, connecting all this data together, learning, getting smarter, and becoming the next generation of humans.

Pasarella’s parting thoughts summarize why today’s data scientists stumbled into the magic of Artificial Intelligence through its Machine Learning by harnessing the most popular use of the computer that used artificial intelligence all along.

“The internet is not a playground for the free anymore. It is where we all trade our data, just to be part of it. And because we are scared to stay behind or our instinct drags us into it, we are responsible for building the first and only artificial brain, all over the world, with all our tools, smart devices, together.”