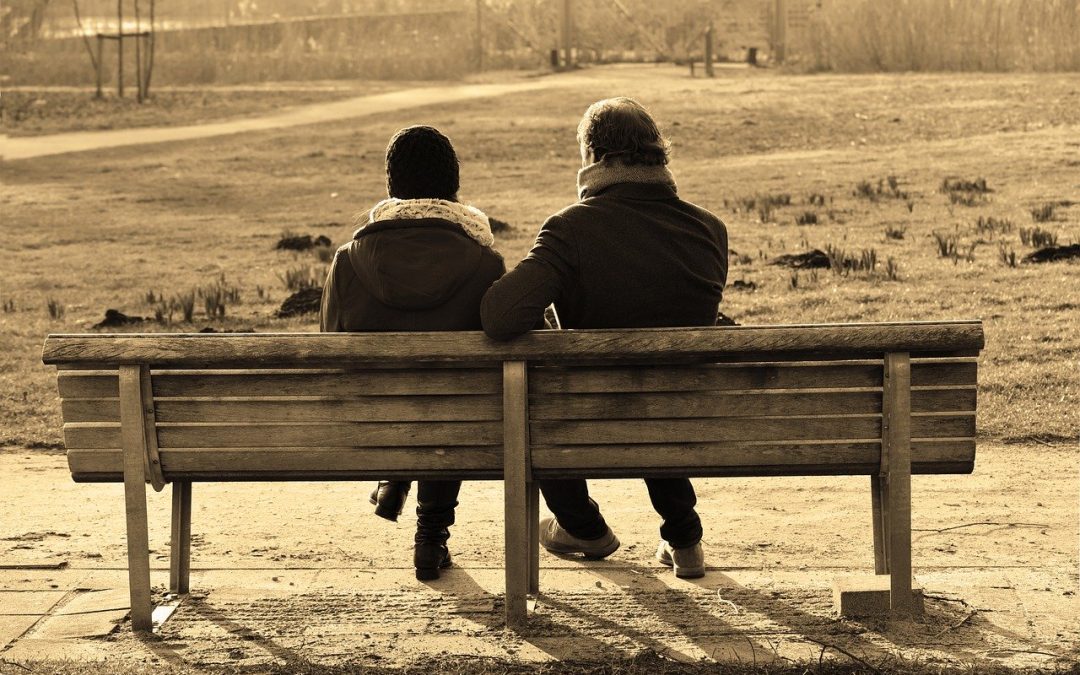 Coaching is a conversational endeavor, which is a rather difficult human interaction, because it is the transfer of mental thoughts from one person to another; we aren’t mind readers; we need to communicate. Conversation is between two people as it vacillates back and forth from speaker to listener. The difficulty of this exchange of words and possible thought is put forth in Judith Glaser’s outstanding work on Conversational Intelligence. She describes three levels of conversation from a mere sharing of information on level 1 to a positional status of one-upmanship in level 2, in which one person gives a command or instruction to the other person, to level 3, whereby two persons are in a transformative exchange that is co-creative in the development of new insights going deeply into shared thoughts and feelings.

In her introduction of Conversational Intelligence [1], Judith Glaser writes:

We are now learning, through neurological and cognitive research, that a “conversation” goes deeper and is more robust than simple information sharing. Conversations are dynamic, interactive, and inclusive. They evolve and impact the way we connect, engage, interact, and influence others, enabling us to shape reality, mind-sets, events, and outcomes in a collaborative way. … We communicate. … Words are not things – they are the representations and symbols we use to view, think about, and process our perceptions of reality … the means of sharing these perceptions with others (p. xiii).

Conversation is the fundamental tool of coaching, where we have two persons talking and listening reciprocally in turns as they attempt to understand each other, understood by one another. Uri Hasson has shown that two brains can work on the same brain waves through the connection of the similarity of words being transmitted between the two brains. “The people we are coupled to defines who we are; we must find common ground.” This is a TED website article with a 2017 Hasson video embedded at the end. Truly fascinating!

A third author that might be worth reviewing is Nancy Kline [2] (1999), author of Time to Think, Listening to Ignite the Human Mind. Amazon’s review of her book stated that “Listening this way is a radical act. The power of effective listening is recognized as the essential tool of good management. … She presents a step-by-step guide that can be used in any situation.” Her book went through 13 publications from 2001 to 2010, so powerful for organizations around the world; it’s worth the read.

Nancy Kline prefaced her book with what she learned from her mother:

My mother’s listening was not ordinary. Her attention was so immensely dignifying, her expression so seamlessly encouraging, that you found yourself thinking clearly in her presence, suddenly understanding what before had been confusing, finding a brand-new, surprising idea. … It was not a process; it was just the way life was. She simply gave attention. But the quality of that attention was catalytic. It would be 40 years before I understood the power of what she was doing.

Kline terms the her theory of listening as a Thinking Environment, which she outlines in 10 steps, all very simple but dynamic, stated in the sentence: “Thinking for yourself is the thing on which everything else depends.” The ten components of the thinking environment, as she calls the steps, begin with equality of all humans (we are all equally human); secondly, when we listen, it is with respect without interruption. This leads to removing biases and assumptions, so that fourthly, we appreciate one another. This sounds like Amy Edmondson’s psychological safety.

Take away: Conversation is a two-sided coin: speaking and listening. This takes a lot of courage, humility, and a sense of human equality without bias. Both are as essential to getting through life as the two legs we walk on. As speaking must be sincerely honest, humbly co-creative, and set on common ground, so speaking must be based on good thinking, sincere regard for another, basic love, and honesty of esteem. Listening and speaking must be open and attentive, respectful without interruption, appreciative regard, humble in needing to share and learn, and non-judgmental.

As Uri Hasson suggests: We have to find common ground with one another, because “the people we are coupled to define who we are.”