Covid-19 and Our Explosive Empathy 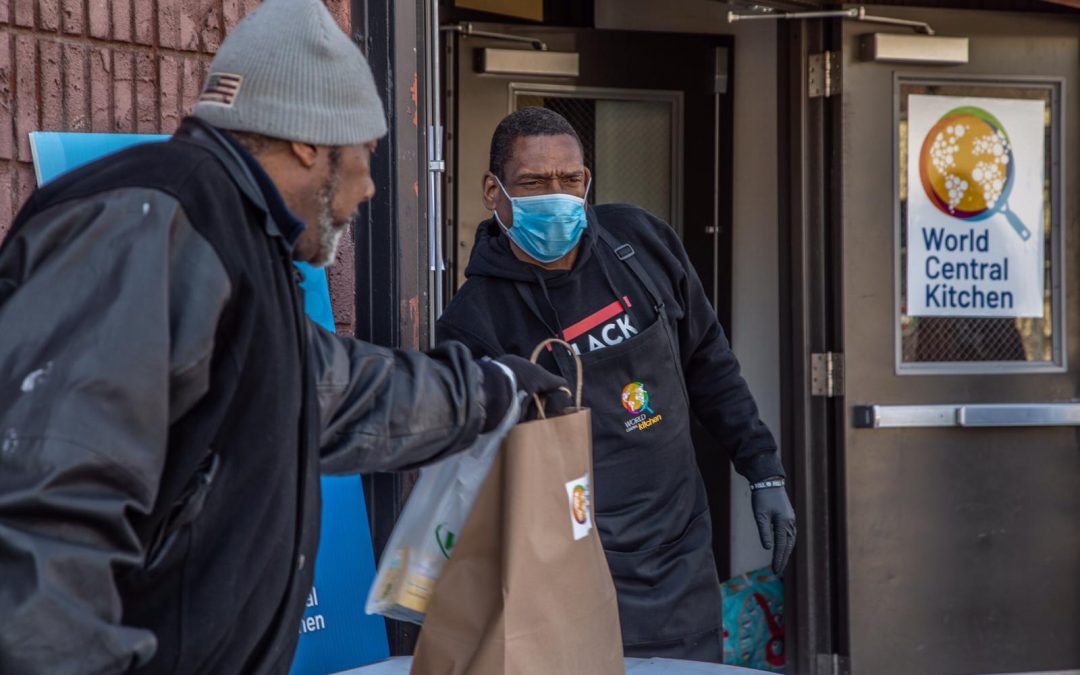 There has undoubtedly never been a time in our memorable history that we have witnessed an outburst of empathy as during the short time of this coronavirus epidemic. It has only been since this past February/March till April, 2020, a seemingly endless three months, that extraordinary acts of kindness and concern for others have come to our attention – heroic efforts by doctors, nurses, and first-responders, neighbors and strangers, people close and far away, professionals and ordinary people, rich and poor, who have reached out to those in need. This has been an explosion of empathy.

Jeremy Rifkin (2009), who published Empathetic Civilization, the Race to Global Consciousness in a World in Crisis, masterfully traces human history through its evolutionary cultural development with the enigma of our seemingly human failure to unite around a collective mental consciousness of “think globally and act locally”. We have struggled through civil and world wars, financial devastation, disastrous diseases, and recently our earth’s climate change. No matter how hard we deal with these global challenges by way of the United Nations, World Health Organization, World Bank, and countless International organizations, we come up short.

Our latest challenge has been and still is global climate change, which Rifkin uses to close his study as the final challenge we now face in a shrinking “biosphere”, the breathable atmosphere we share in the threat of being depleted by irresponsible use of fossil fuels. Rifkin’s thesis is that only through an empathetic concern for one another will we save our planet and ourselves.

In the meantime, we are dealing with the Covid-19 epidemic. This more insistent threat to our survival has awakened a consciousness of empathic concern. The news carries innumerable accounts of people reaching out to the needy, sending financial assistance to families, groups preparing meals for the homeless, elderly, and shut-ins. There are other examples of empathetic activities such as drive-by celebrations of birthdays, weddings, and anniversaries.

One of the latest and fascinating stories is that of José Andrés, awarded ‘Outstanding Chef’ and ‘Humanitarian of the Year’ who brought relief to Hurricane-Maria-stricken Puerto Rico and is presently organizing restaurants across U. S. and Europe through World Central Kitchens to feed the hungry through grants from governments as well as getting truck companies to ship food from farmers who can’t harvest their crops and that volunteer labor pick up.

This present day phenomenon of empathy is new to the extent that such a universal threat to human beings is being met by an overwhelming sentiment of compassion and desire to help. Empathy is the recognition on the part of the observer that another person manifests some kind of stress or anguish. The observer senses the discomfort of the person in distress and desires to respond to the person in distress with some kind of appropriate assistance. It is compassion at its best when the person reaching out effectively alleviates the afflicted person’s suffering.

You might be familiar with CBS’ evening show with Norah O’Donnell that often features “On the road with Steve Hartman” who has his own show “Kindness 101 for kids.” It’s great stuff. Try this one on empathy. From childhood to being an adult, empathy is our link to sharing genuine humanity, the dream of Jeremy Rifkin who wrote a 650 page book on empathetic civilization. As Hartman remarked about being “on the road” that he learned: “Most people are good.”