Automation is Different from Artificial Intelligence 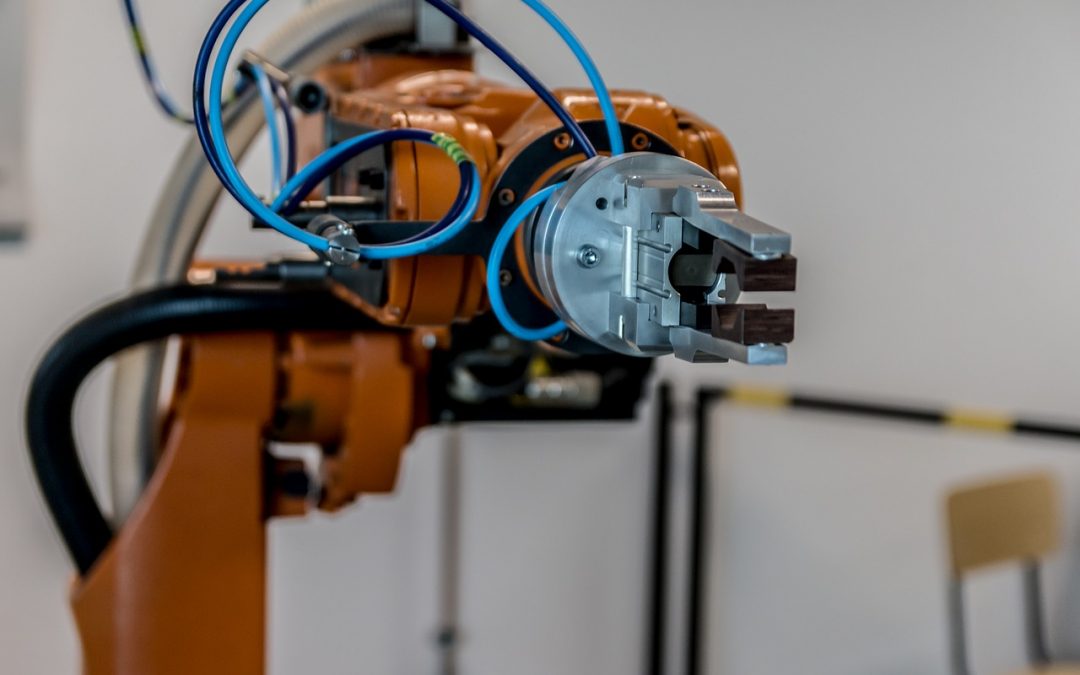 Terminology can be tricky when its use is either changed from its original meaning or sets up confusion about its true nature. Words like “kleenex” and “xerox” could be examples of company names morphing into “facial tissue” or “copy duplication”. In today’s jargon, automation and artificial intelligence seem to be more and more confusing with little help to clarify an understanding of these two terms. Yet, they are very different from one another. This post might bring a little clarity.

Automation has been around for ages ever since humans have harnessed nature for comfortable living, beginning with the discovery of fire. This means that humans invented technologies to make life easier. Equating automation with technology is a good start for distinguishing it from artificial intelligence. Automation has given us tools to advance our civilization or set it back by the ruins of war. Automation is technology. Artificial intelligence is applied cognitive science.

Junis Alico[1] (Sept. 4, 2019) wrote a clarifying article for Google Medium: Stop Calling Automation AI … and the Natural Progression of Intelligent Machines. He gives this definition of automation: the ability of a machine (software, hardware, or a combination of the two) to perform tasks without human intervention.

That’s pretty straightforward, meaning that automation could be embedded even in artificial intelligence but distinct from AI. For example, data scientists, working within the framework of AI, can automate algorithms to make their calculations easier and productive while scanning huge data looking for patterns and predicting results. This is all computer processing. “Complicated algorithms cannot be classified as intelligent” (Alico, ibid).

However, artificial intelligence (AI) models brain activity, as Juno Alico continues: “AI … mimics human behavior, thought processes, and decision making. … Learning is something that humans do as one of our natural processes.” He adds, “… automation does not necessitate intelligence.” Alico does not consider AI as a technology or “tool”; for Alico, AI goes beyond the limits of automation.

Artificial Intelligence deals with Big Data beyond automation, because AI analyzes the huge volume of Data with a velocity of incredible speed, recognizing the variety and diversity of structures and patterns to predict amazing results (Data Science Central)[2].

AI both analyzes big data and mimics human neural networks in the predictive modeling of the artificial neural networks of artificial intelligence. Gianluca Malato[3] (2019) makes the bold and concise statement: “So it’s (AI) not a tool; it’s an artificial extension of the brain.” He adds: “It’s not a tool, because it learns, … makes decisions … a real way of thinking.”

Here’s a definition of AI from the European Union[4]:

Artificial intelligence (AI) refers to systems that show intelligent behavior: by analyzing their environment, they can perform various tasks with some degree of autonomy to achieve specific goals.

AI can analyze faster than the human brain and can dig deeper into huge data to discover patterns and make predictions and decision more accurately. (13 Commonly Asked Questions on Artificial Intelligence (AI) for 2019).

There is no doubt that AI is driven by data; it doesn’t exist without data. This is why AI can also be called machine intelligence, that is, a computer demonstrates intelligence different from human intelligence but nonetheless intelligent. The computer imitates the cognitive process associated with the human mind like learning and problem solving as well as memory.

Terminology used with artificial intelligence reinforce the concept of AI as distinct from automation such as machine learning, deep learning, artificial neural networks, cognitive science, memory, and expert system. In the same vein, we say that computers “see” or “hear” what is in front of them; these are intelligent human functions.

This is not the end of the discussion about automation and AI. The truth is that we do not know the limits of artificial intelligence, because it is still unfolding in the continued development of computational potential. As Malato comments, “We have already surrogated part of our intelligence to the machine. Let’s think about memory …“ (ibid) – we use apps, take photos, make notes, all on our computers. We are computer dependent.

Malato closes his thoughts with this promising foresight: “I think that AI, with its role of boosting human capabilities, can actually be the key for salvation from self-extinction” (ibid).