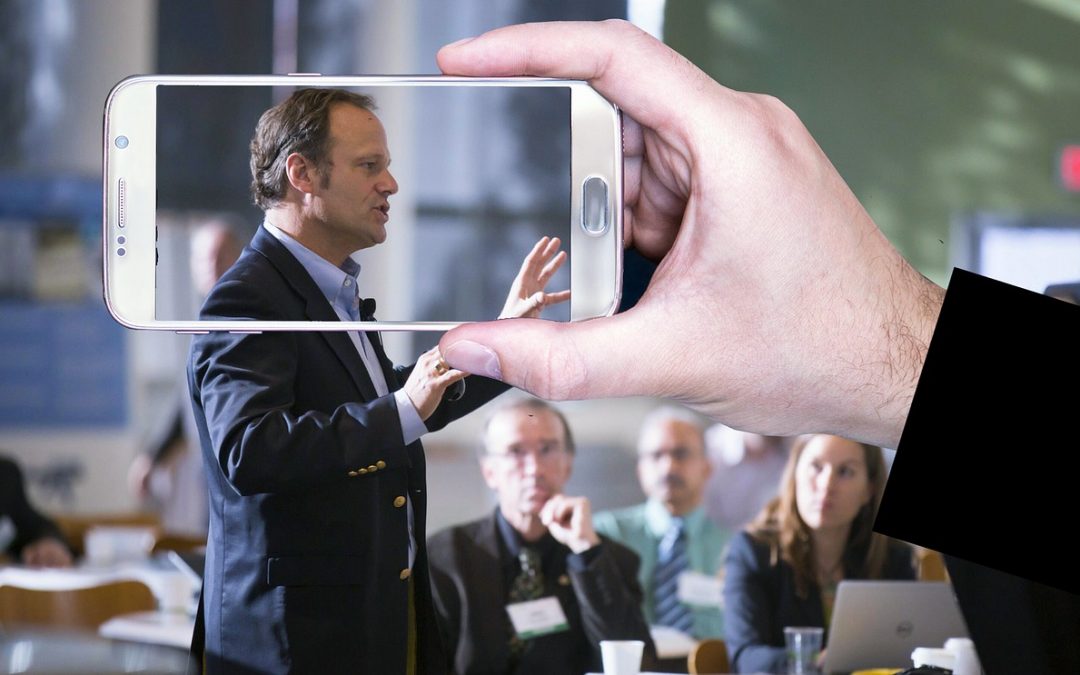 Of recent memory, Judith Glaser [1] proposed her theory of Conversational Intelligence, outlining three levels of communication styles, the most productive being “co-creating conversation that transforms and shapes reality together” through mutual trust. Glaser insisted on the power of words that convey both human thoughts and emotions. We converse through multiple forms of communication not only by words but also body language, facial expressions, emotional nuances, accentuations, silence, and mostly recently through digital means as computer, Twitter, etc., to name a few in the vast human medium of dialogue.

In the modern business setting of “no man is an island”, teams are basic to growth and innovation. Companies depend more and more on visual connections like Skype, Zoom, Go-to-Meetings. These enjoy high preference due to the body language element of facial presence and even whole body movement through full room view. Accompanied with live voice capability, meaningful conversation is better captured.

However, with other digital connections, members of teams must depend on the not-so-revealing nuances in communications when there is only voice or even the lesser styles of writing an email or text messages. With these latter kinds of connecting, there is much “reading between the lines” to be done. This is undoubtedly the greatest challenge of the “virtual team” that must rely predominantly on communication through computers. Studies of these teams admit that success is evasive for some 80% of virtual teams. Rick Lepsinger (2014) posted about Virtual Team Failure.

Erica Dhawan [2] got it straight in her HBR article How to Collaborate Effectively if your Team is Remote (2018). She points out that in the absence of body language, we have to develop a new kind of “digital language.” This is called “Connectional Intelligence” from the title of her 2015 book [3] Get Big Things Done – The Power of Connectional Intelligence.

The Amazon review of this book explains it this way:

Erica Dhawan is reframing the question of remote teams in digital language to capture of power of our digital tools. She is reframing the power of the digital. In our awe of artificial intelligence (AI), we fear an imaginary power of a human tool that we perceive as morphing into some superpower. AI is human made and we must reframe it into terms of human controlled. We don’t answer the old question of where is AI going but rather we reframe the old question into our new human intelligence power to use it for our growth. Our response to remote teams is our “connectional (digital) intelligence” to ‘combine our knowledge, ambition, and human capital to forge our global connections with new value and meaning.”

The digital era has ushered in a revolution in communication that’s equivalent to the one surrounding the invention of the printing press. It’s changing how we speak — often in bullet points. And it’s affecting what we hear, as the jumble of information coming at us can lead to frequent misunderstandings and confusion.

The closing words of her HBR article underscore the importance of connection intelligence:

The solution is in understanding the new rules of engagement; in building a communication skill set that reflects the demands of our digitally-driven age.