Use Your Head, Listen to Your Heart, Follow Your Gut 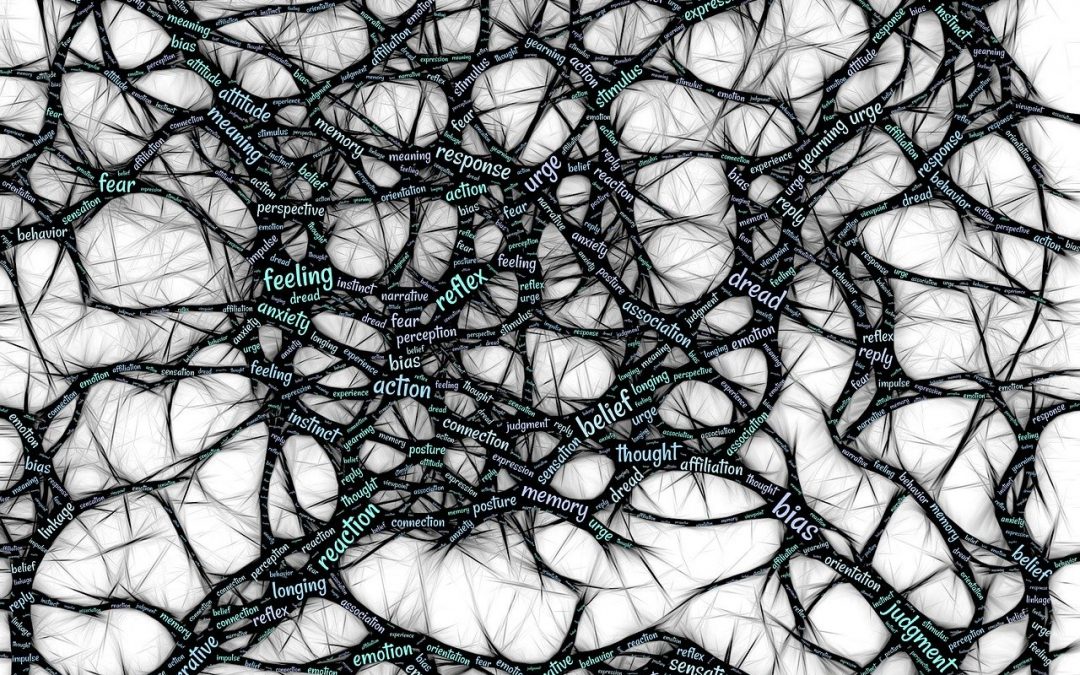 Back in the 1990s, when President George H.W. Bush declared the decade of the brain, neuroscience began its in-depth study of the brain. The fascination with the triple brain appeared, featuring the “reptilian brain” (brain stem of vital functions), the “mammalian brain” (the emotional limbic center), and the “human brain” (the neocortex of thinking). This opened up the discovery of cerebral neurons totalling some hundred million cells that communicate with one another via synapses. It was both Santiago Ramon-y-Cajal (1906) who discovered the distinct and individual neurons and Eric Kandel (2000) who discovered the synapse as the place of memory and learning that triggered the avalanche of research into the marvels of the human brain.

More recently now, we have the broader discovery of a new triple brain spread throughout the body – not only the brain in the skull but also the heart-brain (neurocardiology) and the gut-brain (microbiome), all three working in sync for the wellbeing of the entire human operation. These three collaborating brains function through the vital channel of the vagus nerve, a “wandering” conduit that enables communication from the cerebral brain through the heart to the gut and back again – reciprocity.

The cerebral brain is the center of rational thinking, particularly the frontal cortex where planning and decision making happens but likewise with the emotions of the heart and the hunches of the gut. We know enough about the cerebral brain to leave our knowledge as sufficient for the moment. We turn to the heart and gut to venture into an introduction of the other two brains that collaborate with our “skull” brain.

The heart is so much more than an organic pump pushing blood through our arteries and veins. It embodies the Intrinsic Cardiac Ganglion, a multi-center of some 14,000 neurons, discovered by J. Andrew Armour, M.D., Ph.D.[1] View microscopic photos of his work. Read a very detailed article on Heart Brain.

The cerebral brain and heart-brain communicate with one another through the nervous system, especially the vagus nerve. This is a vital communication that happens both volitionally and automatically. Here are two sources that give fascinating information about this connection. The first is on the Heart Math website and the second as an excellent TED talk by Lyn Christian.

If this is not enough for you, then turn to your gut-brain (microbiome) at the end of the vagus nerve that sends gut feelings of your intuitions about life to the skull brain. 80% of your serotonin comes from the gut – that’s a lot of feeling!  Stephen Porges, Ph.D.[2] presents a professional article on the vagus nerve, which will enlighten the interested reader on how this important nerve connects us head-to-gut via the heart.

Take away: Appreciate your three brains – use your head; listen to your heart; follow your gut.