Handling Our Fears of a Super Artificial Intelligence 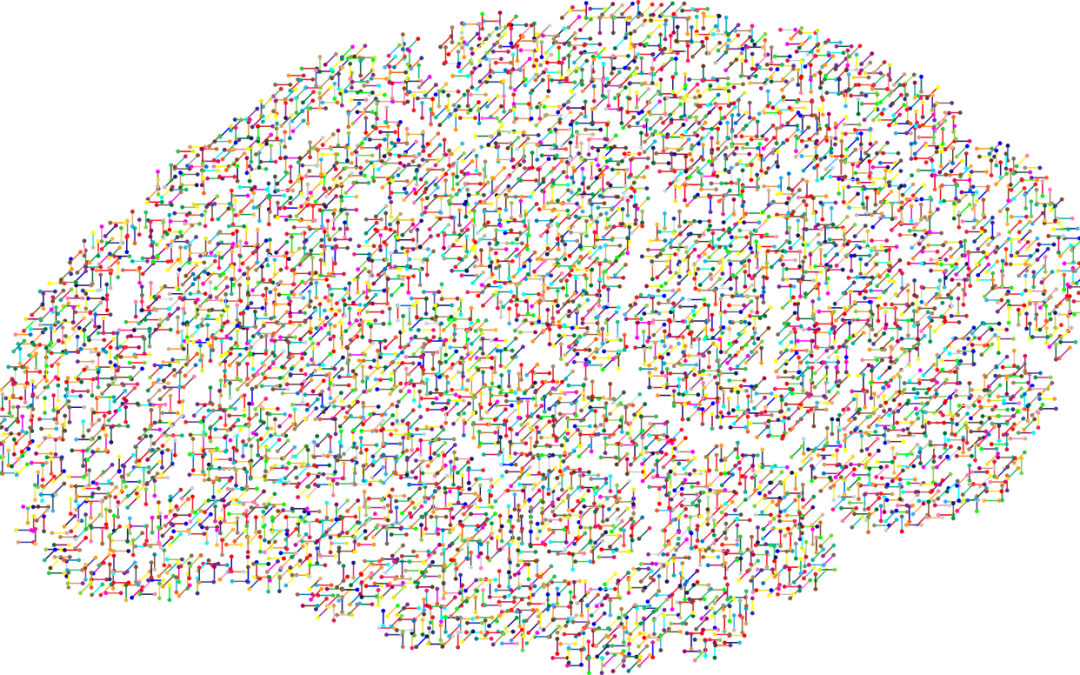 Uncertainty is part of the unknown future that tags along with today’s VUCA – volatility, uncertainty, complexity, and ambiguity. Our fast moving technology in modern scientific research has our heads spinning. In the Oct. 23, 2019 issue of The Washington Post, there appeared an article – Google scientists say they’ve achieved “quantum supremacy” – that is mind-boggling. “In this quantum reality, electrons leap from one energy stage to another; particles can exist in multiple states at the same time – “superposition”, and can connect across distances; they can perform 200 quadrillion calculations per second… etc.” We are going to live in a “quantum world”, whatever that means!

How, then, will we fit into such a scientific world? The answer lies within our humanity, the age-old highest evolved species of living organisms. No machine can match the mysterious, awesome creation and existence of a human being.

One of the most professional and highly renowned neuroscientist, Nancy Andreasen, M.D., Ph. D.[1], briefly describes the human brain in amazing terms: ‘The cerebral cortex is about 100 billion neurons, while the little cerebellum is around a trillion; when we come to the number of synapses in the entire brain at 1000 to 10,000 per synapse, we estimate 1015 (quadrillion) in the whole brain. ’ No machine can imitate the human neural circuitry of the human brain that monitor and modulate one another. Furthermore, the brain is a self-organizing entity that is dynamic and non-linear, meaning, it is subject to frequent change as well as spontaneous and unpredictable thought. And let’s not forget the 12 distinct bodily systems that we live by: cardiovascular, respiratory, digestive, muscular, etc., all controlled by our brain power, without mention of our consciousness and unconscious dynamics. Nothing compares to our human brain.

Having claimed the superiority of the human brain, we need to confront our fears of superior artificial intelligence. Lance Ng[2] published an article in the Oct. 27, 2018 issue of Google Medium – On the Potential and Limits of AI – the Facts Beneath the Hype – in which he simply states that AI is “very far from being able to overtake humans.” He sets his claim on three reasons.

First, machine learning needs a vast amount of data just to recognize an item such as a car; a child can learn to see a car in just a few exposures. And as for auto design and engineering, AI software cannot design a car on its own; this is left to human designers. Artificial intelligence stops short of creative design.

Ng’s second argument against AI hype is AI’s computer power. Even though quantum computing is in its early stages, making it “mainstream” is a long way off, while its current integrated technology to power quantum computing “will never be able to replicate the human brain, much less exceed it in intellectual capabilities.”

And finally, Ng adds, “we cannot surpass what we do not yet fully understand.” AI has developed “computational neural networks” inspired by the human brain. Nevertheless, science still does not fully understand how the brain works. Till neuroscience truly catches up with the frontiers of the mysteries of neural synaptic workings of the human mental organism of this part of the physiology of human beings, human intelligence will always “defeat a machine”.

We are often dazzled by “computer marvels” like Google’s Deep Mind AlphaGo, but after many tries and computer engineering, AlphaGo was tuned and trained to do one thing: beat Lee Sedol; the game is done. And that goes for IBM’s Deep Blue which beat Gary Kasparov at chess. Deep Blue was programmed to do one thing: beat Kasparov. Machines are programmed by humans and that’s the way it is. We humans are still “king of the hill”.