Will our empathy unite us against Covid-19? 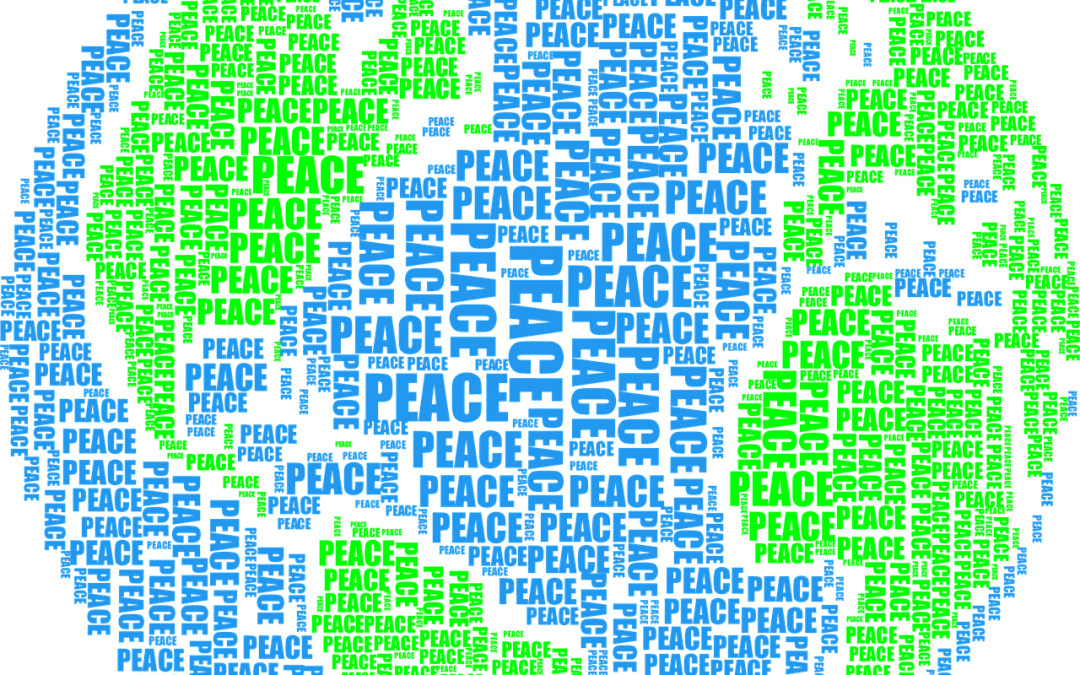 Jeremy Rifkin[1] published his book, Empathic Civilization, the Race to Global Consciousness in a World in Crisis in 2009. This monumental book traces human consciousness through the millennial years of human existence with each age leaving traces of its mythology, ideology, psychology, and cultures in human consciousness much like the genetic traces of human physiology.

Amazon’s brief comment on the book in the website feature page compresses the 650 page volume with the following insight:

No matter how much we put our minds to the task of meeting the challenges of a rapidly globalizing world, the human race seems to continually come up short, unable to muster the collective mental resources to truly “think globally and act locally.” … Rifkin shows that this disconnect between our vision for the world and our ability to realize that vision lies in the current state of human consciousness. The very way our brains are structured disposes us to a way of feeling, thinking, and acting in the world that is no longer entirely relevant to the new environments we have created for ourselves.

Humanity, Rifkin argues, finds itself on the cusp of its greatest experiment to date: refashioning human consciousness so that human beings can mutually live and flourish in the new globalizing society.

In essence, this shift in consciousness is based upon reaching out to others. Indeed, the emergence of this empathetic consciousness has implications for the future that will likely be as profound and far-reaching as when Enlightenment philosophers upended faith-based consciousness with the canon of reason.

Rifkin’s final chapter challenges the success of our empathetic consciousness in the context of global warming, which Rifkin explains as the biosphere we share. He presents the question we are facing:

The question, then, is what does every human being share in common at his critical juncture that can unite the human race as a species? The answer is obvious, from a biological point of view, but far from fully acknowledged. We all share a common biosphere to which we are wholly dependent, along with all other forms of life, and the biosphere is now threatened with a change in temperature that potentially imperils our species and threatens our survival.

In a world characterized by increasing individuation and made up of human beings at different stages of consciousness, the biosphere itself may be the only context encompassing enough to unite the human race as a species.

Our challenge is our unity as a species, which is presently under greater threat by a virus than climate change. What is mind boggling for us is that our present fear is keeping us from finding a reason why we should be connected. If our world is at war with a virus, what can pull us together to survive? The answer can be found in our conscious unity. However, if we cannot agree on pulling together to preserve our common biosphere, we are failing to unite in our battle against Covid-19. This is an overwhelming reason why we should unite to save our civilization.

We are physiologically built to tune into our mutual struggle against a common threat. But our social consciousness has yet to rise to the level of sensing each other’s fright of what could decimate our existence. Our planet is inhabited by about seven billion human beings. If we don’t connect against Covid-19, we will suffer a magnitude of waste of human energy and life that will push us close to a point of no return.

It will be our collective consciousness to recognize our present global challenge that can unite us in an effective response to this dangerous threat to our survival. As we are becoming more aware of our potential for empathy, we are becoming more aware and conscious of our unifying relationships that must eventually fashion our diversified and complex world into a unified whole, sharing our consciousness of being a single human species.