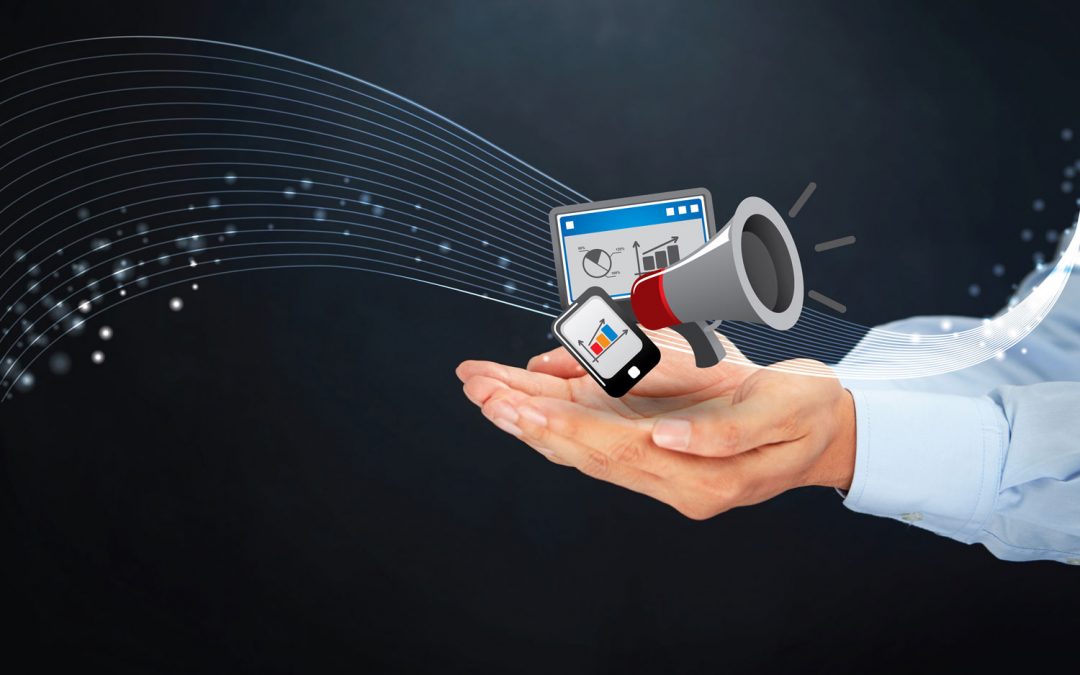 Human centered design can be defined as the process that places the human needs and limitations in a higher priority compared with other targets during the design thinking and production differential stages. During this process, the designer is required not only to analyze and come up with solution for existing problems but test and validate the designed products or service to achieve planned targets in the real world. This process leads to building what is known as the empathic design (from Designorate by Rafiq Elmansy, June 29, 2017).

David Kelley said very simply, “Design Thinking is a process of empathizing with the end user.”

In 1986, Donald Norman with Stephen Draper edited their book User Centered System Design, New Perspective on Human-Computer Interaction, an anthology of the writings of 18 authors. The editors wrote in their introduction, “(The computer) can be thought of as a personal assistant, where the goals and intentions of the user become primary concern. It can be viewed from the experience of the user, a view that changes considerably with the task, the person, and the design of the system. The field of human-computer interaction needs all these views, all these issues, and more besides.”

Norman and Draper captured the intrinsic social dimensions of today’s electronic reach of social media. As contrary as it seems, we are highly connected by our convenient “personal assistants” of iPhones and iPads beyond our computers as never before, in spite of what appears as isolation of separate iPhone addicts.  Artificial Intelligence seems obsessed with gathering huge amounts of data of people’s patterns and habits. Companies like Google, Facebook, Amazon, and Apple are notoriously consumed by customer information. It is not a stretch to admit that there is little privacy in modern life.

According to Norman and Draper, “To understand successful design requires an understanding of technology, the person, and their mutual interaction.” The truth of technology is that it brings people into “mutual interaction”.  There is no such thing as a self-made man; no man is an island!  Just to be born requires two other people. To survive the first days of existence, “it takes a village to raise a child”, according to an African proverb.  Even when someone is reading a book, that person is being instructed by the author through the technology of the industries of printing and marketing distribution. These industries thrive through sales to the end user. Civilization has always been customer oriented, human centric.

For all the massive accumulation of technology and social connections burgeoning now, humans stand front and center in it all. At the risk of being overly simplistic, it could be said that 21st-century humanity is walking rapidly on the two legs of technology and social media toward an unknown, unimaginable future. It behooves us to join the journey.