A thought about the culture of simple innovation 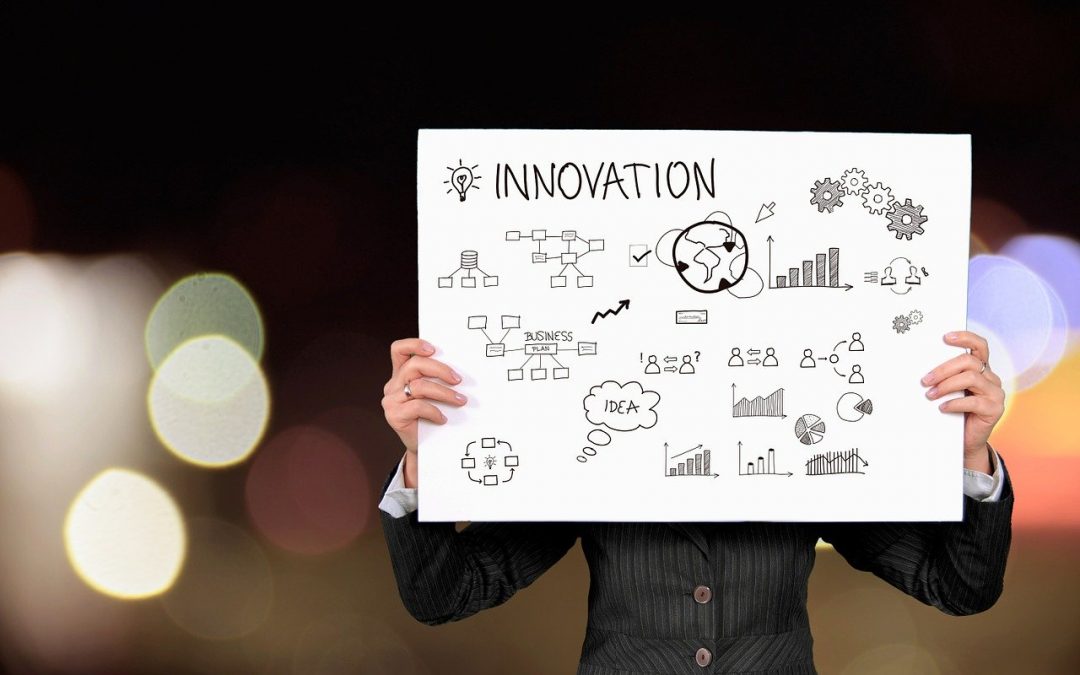 Most of us at one time might have worked in an organization that muddled along on “status quo” – it’s the same pace and rhythm day after day, a constant input and output. In such consistent organizations, there seem to be the monotony of blind spots; no one has a sense of change and growth – until someone comes along who has an accidental thought about how something could be done differently or that an inconsistent change could shift the routine to a different direction like changing a pattern of movement by a new action or twist that could be faster or easier to transform the status quo to a new level of progress.

This is a simplified thought on innovation.

There was a time not too long ago that many companies had suggestion boxes into which employees were invited to drop ideas about improving processes in production. Managers did not recognize those suggestions as innovation even though many innovative ideas made it through to top management to pursue the suggestions into changes in production. Whether awards were attached to successful suggestions or not was up to the employer.

We don’t hear anymore about suggestion boxes but we do hear about innovation. Status quo is no longer a viable setting for companies today in the fast moving development of technology.

Suggestions still happen in corporations but they seem to be relegated to special teams set up to manage innovation; these are research and development departments.

However, innovation is everyone’s job if a productive company is attentive to growth. Nevertheless, there is a lot corporate jealousy that often dampens many eager employees who would like to make suggestions for improvements but are told, “You were hired to work, not to think or make suggestions; that’s for our R&D department.”

Harvard Business Review published an article just on that subject about how companies should establish a culture of innovation among their employees, even though there might be a group dedicated to innovation. The author of the HBR article, Ron Ashkanas, makes three suggestions for managers to set up such a culture:

A culture of innovation gives employees an authentic sense of belonging to the company and improving engagement. Statistics indicate that disengagement can run as high as 75%, which is very costly to companies. (Read Forbes’ May 2, 2019 article “How Much Are Your Disengaged Employees Costing You?”)  A culture of simple innovation can actually save a company huge losses in employee lethargy.