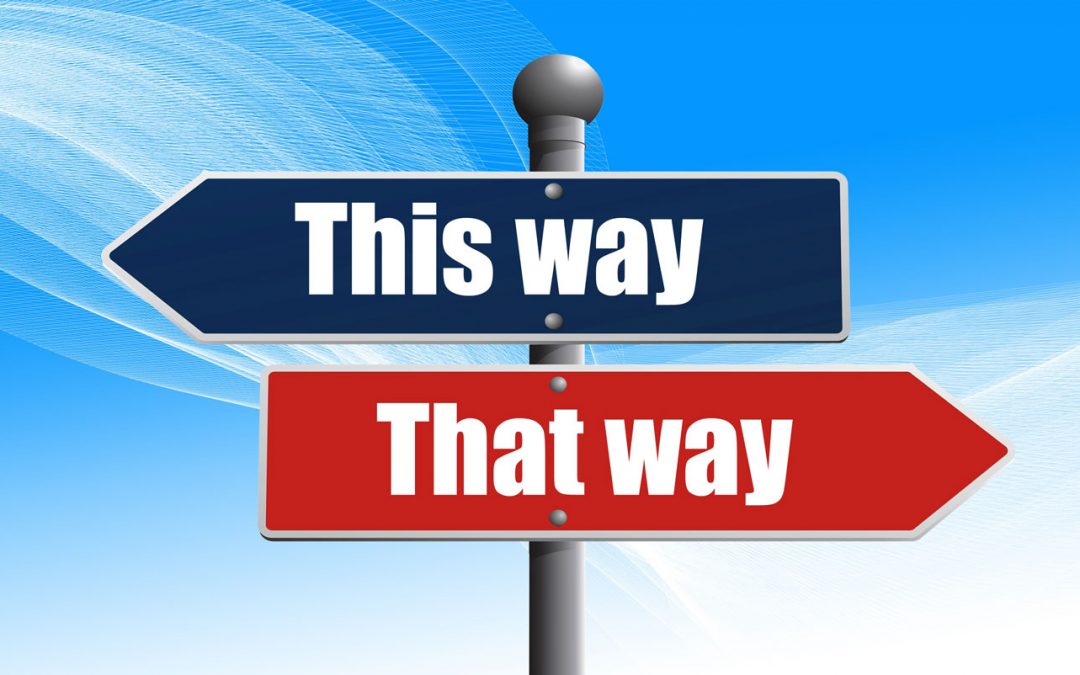 Frontiers in Psychology published an interesting article in their Cognitive Science section on September 02, 2018 that questioned our human rationality in our use of heuristic thinking. Heuristic thinking follows the neurological makeup of the brain, which sets up its neural pathways to handle the constant flow of information in and out of conversations and decision-making. The article made a passing comment in the Discussion and Conclusion paragraphs that categorized the number of erroneous cognitive biases in our conversations: “It should be noted, however, that it appeared not possible to relate the whole range (over 100) of bias phenomena to the four (basic neural network) principles. Are we that irrational in our thinking? The article does not say Yes or No. It explains why.

The three authors Johan E. Korteling, Anne-Marie Brouwer, and Alexander Toet open with their primary position: “Human decision-making shows systematic simplifications and deviations from the tenets of rationality (‘heuristics’) that may lead to suboptimal decisional outcomes (‘cognitive biases’). ”Rather than trace their arguments for overuse of heuristics (Type 1) thinking, they explain four basic neural network principles of association, compatibility, retainment, and focus. “We argue that many cognitive biases arise from intrinsic brain mechanisms that are fundamental for the working of biological neural networks.” Very simply, our authors are saying in their thinking that the brain automatically defaults to the neural networks of biases we use to make-decision. Our authors position themselves: “Rationality is here defined as decision-making processes that are effective in achieving personal goals ”

Recall Webster’s definition of cognitive bias: “it is an inclination of temperament or outlook, especially as a personal and sometimes unreasoned judgment – prejudice.” This is the default mode of the brain in its heuristic method of deciding, unless a more studied approach is taken for the decision. When we look at the over 100 bias phenomena that the human brain has invented, we can understand the “default” mode of heuristics. Do we default to irrationality?

The authors do give room for lack of time to use Type 2 thinking (or System 2) if any emergency pushes for a decision. When evidence is scarce, heuristics can make us feel confident. There is also expertise when the person’s decision comes out of the position of authority of a profession or life experience. Even superstitions play a part when a pitcher wears a favorite necklace to assure he will strike out batters. Another stance allowing deviation from logic is argumentation whereby persuasion or argument could sometimes be more effective than truth. “Many cognitive biases arise from intrinsic brain mechanisms that are fundamental for the working of biological neural networks.” Here is reference to Donald Hebb’s axiom (1949) that “neurons that fire together wire together.” This is the biological default the brain uses; its neural network takes the line of least resistance. But it is still bias.

Basic to brain function is the preoccupation for patterns; the brain looks for patterns, which explains the brains preference for the four basic neural networks principles of functions. As the authors explain:

According to our framework, all neural networks typically include association as their most fundamental property. Our brain has a strong inclination or preference for coherence (i.e., pattern recognition and combining information on the basis of correlation and covariation). This tendency, which may be very efficient for the execution of perceptual-motor tasks, may lead to various distortions in the processing of cognitive information.

Another factor that this study put forth is the emotional aspect of decision-making, not to be overlooked. All decisions have an emotional valence. However, our study has focused on the neural networking of the brain that holds the dimension of rationality.

In general, it is likely that good choices are shaped by an interplay between cognitive and emotional processes, i.e., that both types of processing require prefrontal involvement as well as limbic involvement. However, according to our framework there is a strong, overall tendency to default to heuristic thinking that can be rather simply and readily explained by generic principles of neural wetware. Limbic–frontal interactions (Type 2) may be involved in modulating this pervasive default.

On a concluding note, our authors express a huge dream for our irrational public. “Since this affects almost all levels and components of public-, business-, and daily-life decision making, the understanding and mastering of biases is of great importance on many practical levels.”

The main take-away from this Frontiers of Psychology study might be that we raise an awareness of our commonly used biases in order to grace our dignity with the greatest human gift of rationality.