Empathy and Self-Efficacy are alive and well in Alex Trebek 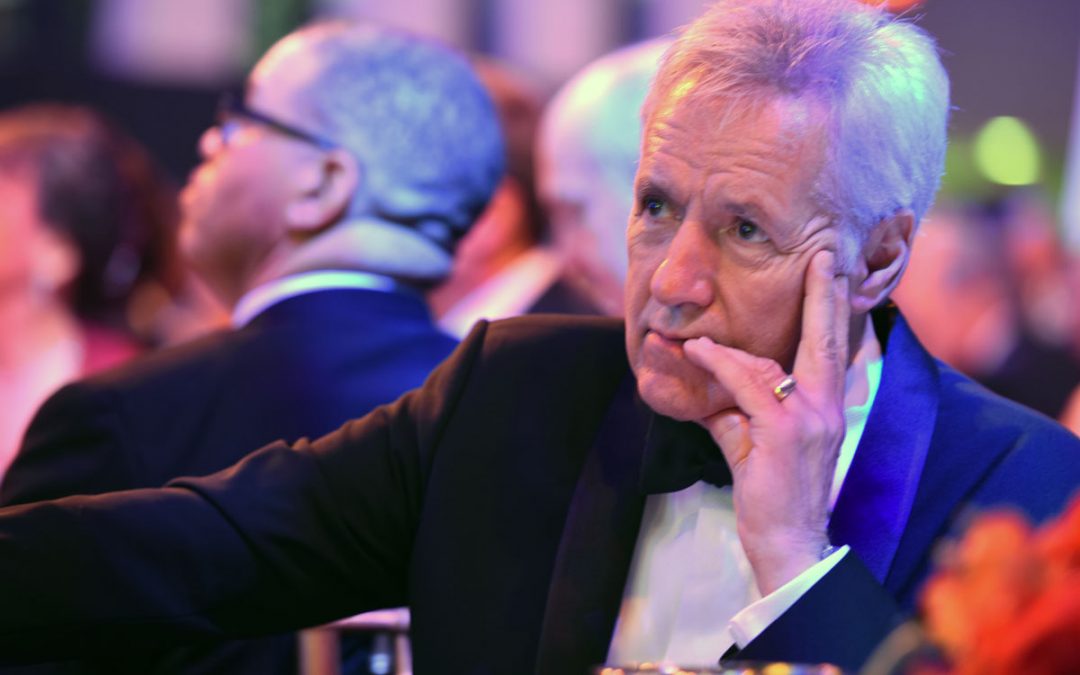 Alex Trebek [1] never considered writing his memoirs until cancer of the pancreas threatened to shorten his life; family and friends nudged him to leave his worldwide admirers with a souvenir to cherish after his departure. His The Answer is … Reflections on My Life (2020) is remarkably straightforward and inspiring and summarized in the words that he used to described how he wanted to be remembered:

I suppose that I would say I’d like to be remembered first of all as being a good and loving husband and father and also as a decent man who did his best to help people perform at their best. (p. 285)

This quote characterizes Trebek as an empathic person who not only believed in his own ability to meet the challenges of life successfully but encouraged and helped others do the same. Trebek always believed that if others are smart enough to do things or accomplish goals, he could, too. His self-efficacy started early in life when he decided to stand up for himself. He recalls that when he attempted to join the ROTP, the Canadian Regular Officer Training Program, he refused to let them cut his hair to a crew cut style; he quit and moved on with his life.

Albert Bandura, who is the most cited academician in the history of social sciences, is well known for his Bobo doll that was the beginning of his theories of social learning, social recognition, and reciprocal determinism. He explained that self-efficacy is the belief of a person in his own ability to succeed; it is related to one’s sense of self-worth.  Self-efficacy differs from self-esteem in that the latter is focused on being generally acceptable as a human being; self-esteem is helpful for self-efficacy which relates to one’s ability to accomplish goals or get things done successfully.

Alex Trebek’s humility all through life kept him grounded in the reality of the moment. He enjoyed what he did and not afraid to attempt new things.  He consistently looked for better employment opportunities but never negatively criticized or outmaneuvered competitors. He was confident of his abilities and performed with excellence, always early for appointments in consideration for colleagues.

Trebek’s empathy beyond his family, friends, colleagues, and strangers extended to the international humanitarian Christian organization World Vision that directs its mission toward families and children;  Trebec gave generously to other outreach endeavors. World Vision sent him around the world, mostly to Africa, where he claims to have felt “at home”, because “that’s where civilization began and I feel it in my gut” (p. 129). He termed this “Giving back.”  This was his longest “chapter” – ten pages, 127 – 136.

Take away of this short blog: Alex Trebec’s popularity through Jeopardy! Is incredibly worldwide and he will be terribly missed when he passes on. His book is disarming in its sharing of his successful but humble life – humble in its honesty and in his genuine respect of others. This is a book that will portray for the reader an experience of an authentic human being who exudes courage, truth, and pure love of others. Don’t miss the opportunity to know Alex Trebec apart from the quiz show.