AI Is Calculation Not Intelligence 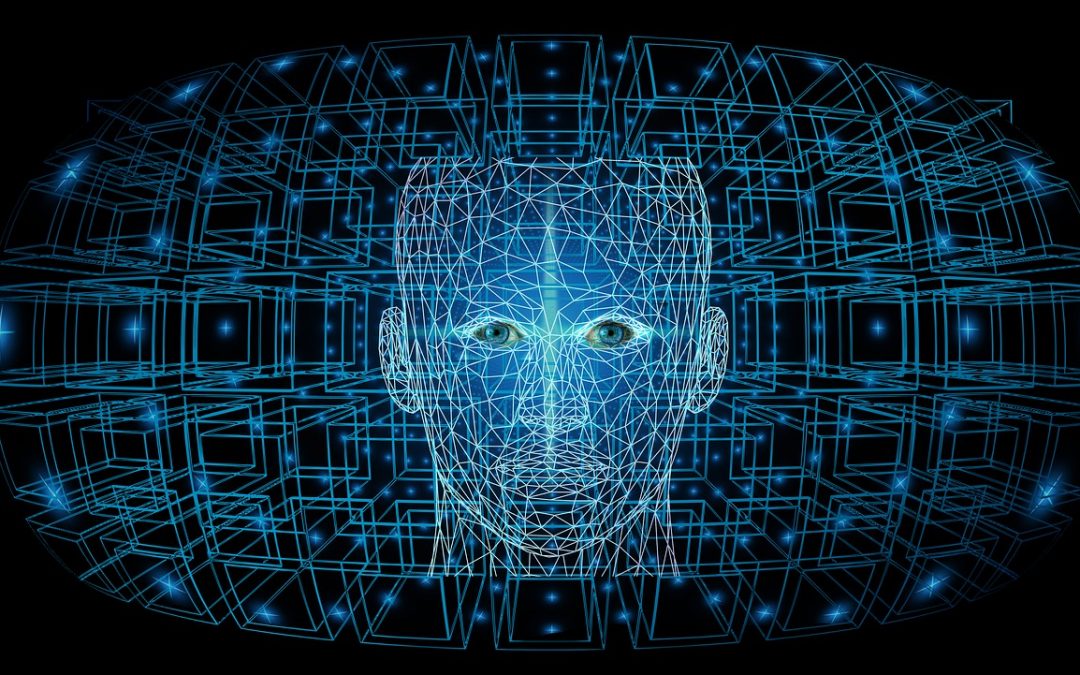 There is an insightful YouTube on TEDx Deerfield, in which Neil Nie[1]  made the bold and concise statement that AI is calculation not intelligence.  What we call artificial intelligence is part of computer science that is charged to do things that human intelligence does.  Computers are machines and what they do is programmed by intelligent humans.  The examples of how IBM’s Deep Blue beat Gary Kasparov in chess and Google’s AlphaGo beat the Go Master Lee Se-dol as well as IBM’s Watson winning in Jeopardy were fundamentally programmed computers loaded with an immense amount of data, the driving force of AI. The winning computers, after initial losses, were reprogrammed with excessively more data to pull down the victories.

The learning process programmed into computers by the data scientists falls in the first category of the two general artificial intelligence categories – narrow AI, sometimes referred to as “Weak AI”, and artificial general intelligence (AGI), referenced as “Strong AI”.

Narrow AI functions within the limits of programs controlled by algorithms while simulating human intelligence. Narrow AI performs specific tasks quite adequately and seemingly with intelligence; however, they are constrained by the author of their operations, the human who wrote the algorithms for both the machine learning and deep learning. Our current AI systems can manipulate data collection with the guidance of algorithms written by data scientists and thus make complicated calculations faster than the human brain.

Artificial general intelligence (AGI) is a dream or feared possibility of many computer scientists. There have been multiple fantasies of AGI taking on the role of human intelligence in all its glory as in Star Trek or 2001 Space Odyssey but no serious expert considers such a machine evolution to happen “any time soon.” Andrew Ng, the renown Chinese American scientist, does not think it will ever happen, so incalculable is the human condition. Simply put, humanity is not a calculation.

This blog is not intended to negate the reality of machine intelligence. Artificial intelligence is a metaphor for the potential of computer science, which Andrew Ng calls the new electricity, his metaphor for AI. In the end, AI is our latest stage in human evolution towards an elusive human perfection.