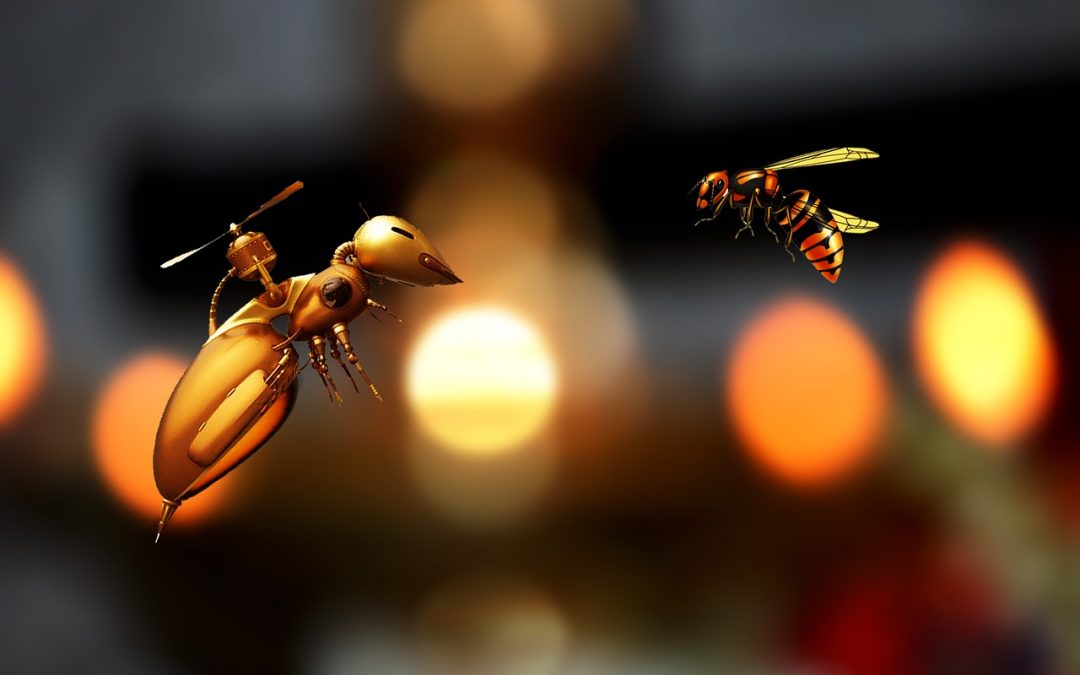 From the beginning of mankind, humans “by the sweat of their brow had to earn their bread” (Gn. 3:19). It wasn’t until man domesticated animals that work became a bit easier; that was about 3,500 BC starting with the horse and then on to other animals; the dog seemed to hang around humans many millennial earlier on. A brief sketch of the history of human sweat over the centuries brings us to AI.

The evolution of the Industrial Revolution over the past three centuries inevitably brought humanity to our modern “smart” world. Our present Fourth Industrial Revolution merged the findings of all previous industrial discoveries into a digital arena, disrupting and transforming our world through entirely new systems of design, creations, and potential yet to be experienced.

Technopedia defines automation as “the creation of technology and its application to control and monitor the production and delivery of various goods and services … previously performed by humans.” These newly created apps could be robots, chatbots, virtual assistants, automated controls or processes, and the list goes on. For example, making an appointment or buying an airline ticket or even checking one’s finances at a bank, a person connects to an automated voice answering machine (a bot), which presents schedules with options to choose from specific data available; many such apps will provide directions to speak with a live assistant. Who hasn’t experienced this?

From manufacturing to housework, robots have lightened manual labor, reducing physical effort. Robots deliver large parts to assembly lines and even rivet and weld those parts with greater accuracy than a human could. At home, vacuum sweepers independently clean floors and refrigerators remind owners when to go shopping or call / email / text for delivery of needed foods. Food delivery has become a booming modern business.

Even though there has been employee replacement in manufacturing and customer services, AI has provided other jobs that demand digital training for either maintaining robots or teaching workers how to work with the robot. Artificial Intelligence is already here but it has only begun to find its role in today’s industry. More is developing along with human intervention and collaboration with machines.

While AI is and will replace routine jobs like call centers and some manufacturing, it cannot replace many jobs like management and executive positions as well as data scientists and analysts, graphic designers and event planners. There are many types of employment that need both humans and machines or just humans controlling machines. HR hiring personnel for a company could hardly be replaced to do interviews of prospective hires, even though machines scan job applications for details.

Employments that are based on emotional intelligence seem to be safe especially in the area of coaching and counseling; AI will not replace a police force, legal counsel, social working, many health care arenas, child development, and even political professions. Computers will be of great service in all these areas with demographics and trends but AI will not replace these community personnel. The whole profession of theater with its acting, music, dancing, and drama are irreplaceable though AI will work behind stage with its robotics. It’s hard to imagine a robot replacing a public, motivational speaker or a politician trying to get a bill passed for his constituents.

AI is not the enemy of progress; AI is the handmaid of future growth across the entire spectrum of our society, culture, and civilization. It might be compared to the compressed overall progress of the industrial revolution in which we humans domesticated and trained animals, harnessed natural powers like water and electricity, invented computers and taught them how to be smart, and finally fashioned a digital world that serves our wildest imaginings. AI has made our world magical, not quite like Walt Disney or Hollywood dramatic special effects but a much smoother and more fluid life than our pioneer forefathers could have enjoyed.

Let’s embrace AI with hopeful expectations of a wondrous future.